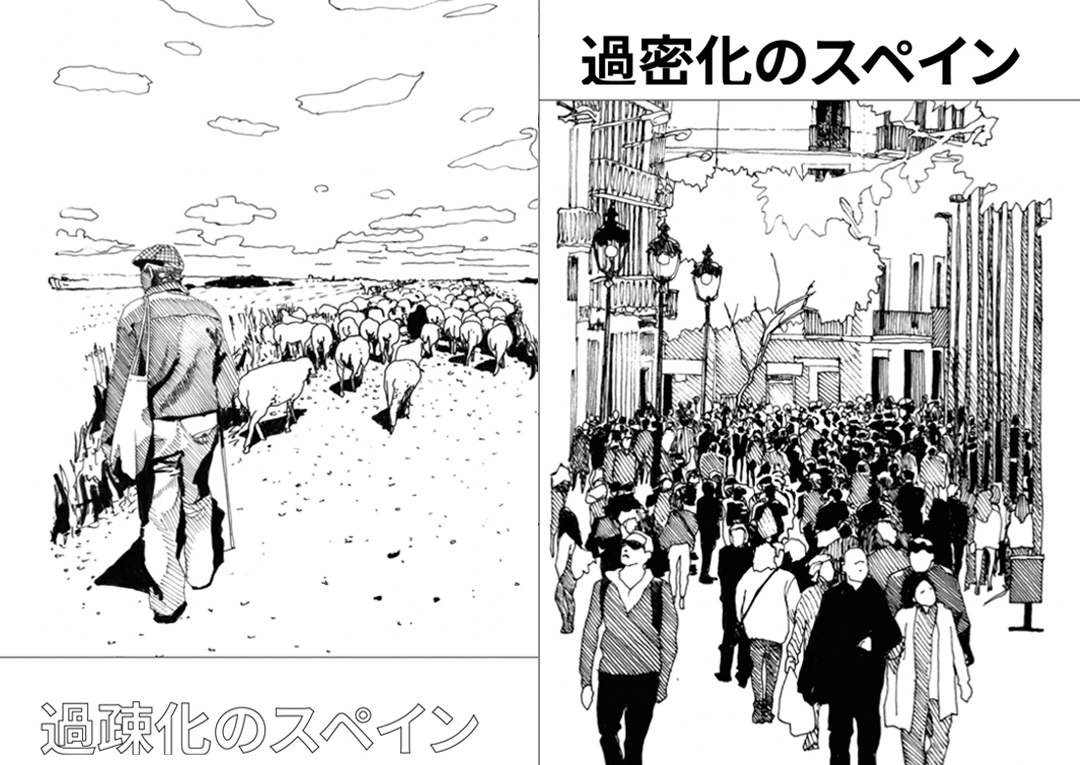 The XV BEAU inaugurates its first international itinerancy in Japan.

On June 30th at 5:30 p.m. the exhibition of the XV Spanish Biennial of Architecture and Urbanism opens at the Spanish Embassy in Japan, Tokyo. From July 1st to 13th, Jordi Bernadó’s Campo/Contracampo installation will be on display at the gallery of the Spanish Embassy in Tokyo, showing the winning projects in the ‘Panorama of works’ category of the XV BEAU. In this way, Tokyo becomes the first city in the international touring program to host the XV BEAU.

This itinerancy is possible thanks to the organization of the Ministry of Transport, Mobility and Urban Agenda, the sponsorship of COMPAC and the collaboration of the Spanish Cooperation of the Embassy of Japan, CSCAE and Foundation Arquia. From now on, the Biennial will continue to develop its itinerant program that will take it, throughout 2022, to different international destinations. 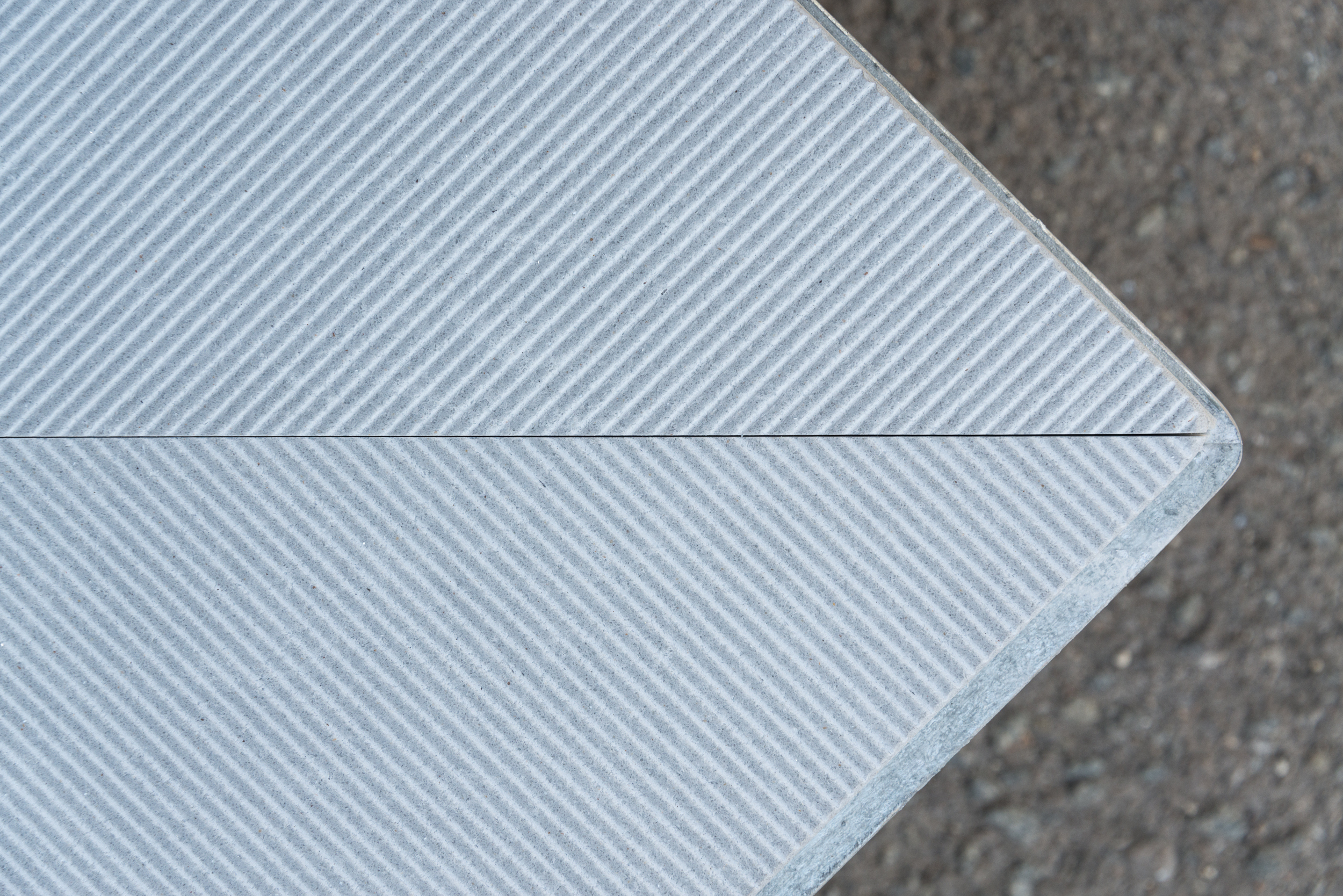 The 15th Spanish Biennial for Architecture and Urbanism aimed to serve as a think tank for combining the power of architecture and urbanism as applied to the two territorial realities existing in the country: dynamic, densely populated areas of Spain, and rural areas in the interior suffering from depopulation.

The concepts being used to define Spain’s social, cultural and even physical spaces have different approaches and even opposite meanings, depending on whether they are the golden plateaus of Castile or the crowded coastal areas of the Mediterranean. Work, old age and neighbourhood —just to give a few examples— are perceived differently depending on the urban, rural or territorial environment; and even things like time and distance are relative depending on population density in the country.

The 15th Spanish Biennial for Architecture and Urbanism (BEAU), promoted by the Ministry of Transport, Mobility and Urban Agenda through the General Directorate of Urban Agenda and Architecture, and created in collaboration with the Higher Council of the Architects’ Associations of Spain (CSCAE) and the Arquia Foundation, is being sponsored exclusively by COMPAC for the very first time.

COMPAC is thus playing a role as sole sponsor of the most outstanding event for the architectural sector in Spain with international impact, which is being staged at two physical venues and a third virtual venue under the title España vacía/España llena (Empty Spain/Full Spain). Estrategias de conciliación (Conciliation strategies). This event brings together some of the most relevant proposals from Spanish architecture and urban planning over the last three years (2018-2020), having been curated by a team of architects from two studios located in Valladolid and Barcelona: Óscar Miguel Ares, Anna Bach and Eugeni Bach.

How should architecture approach concepts with different meanings in these two kinds of territories?

Based on the architecture, urban strategies and territorial proposals being presented, the 15th Biennial offers a panorama of broad answers to very specific questions.

Should an elderly residence be conceived in the same manner in Empty Spain as in Full Spain? How should we answer the challenges of housing in both contexts? What kind of public spaces should be created? 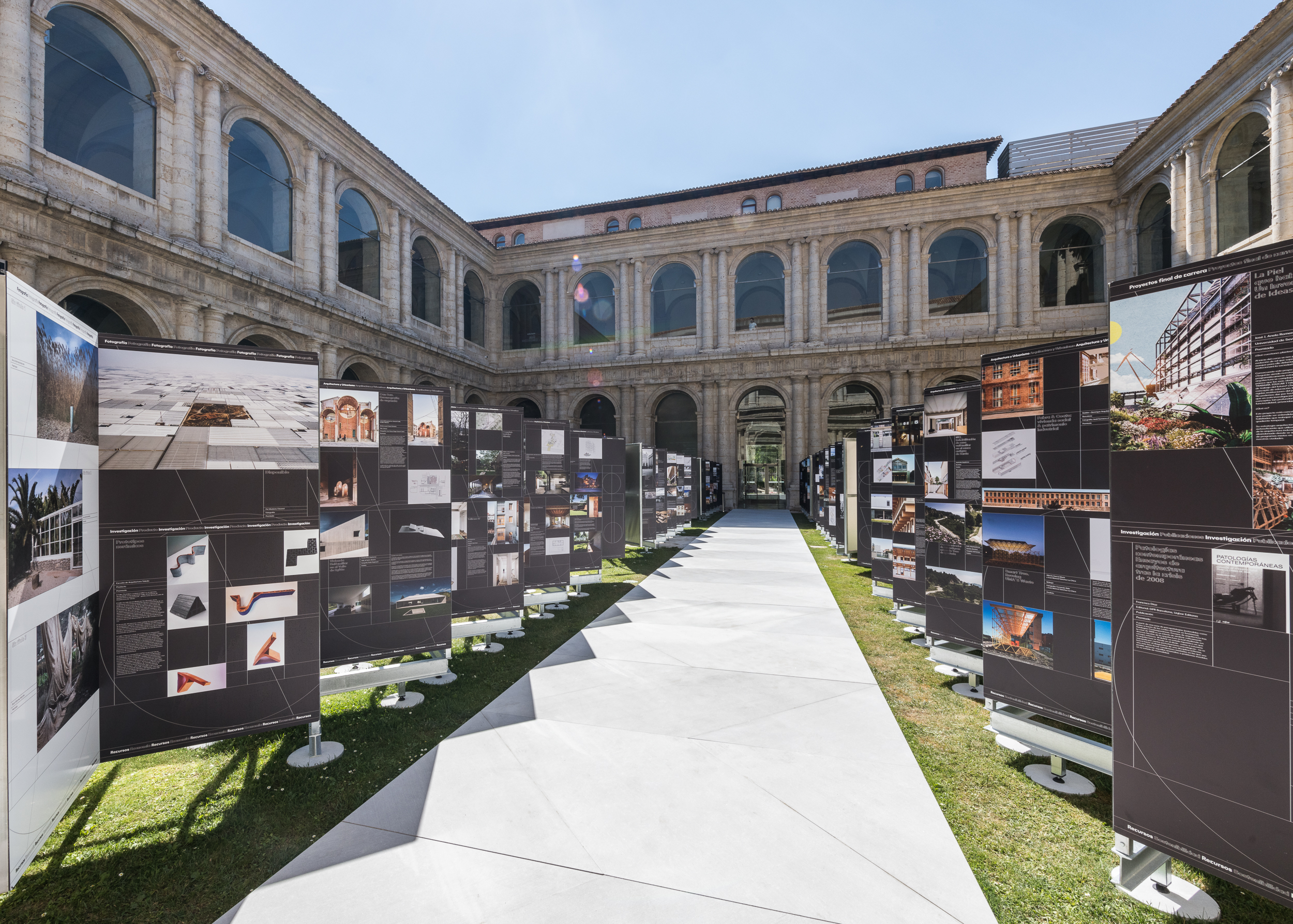 The 15th BEAU event at the Patio Herreriano Museum in Valladolid

Aligned with the denomination España Vacía, España Llena, estrategias de conciliación, the design of the 15th Spanish Biennial for Architecture and Urbanism was conceived for two physical venues —the Mies van der Rohe Pavilion in Barcelona, and the Patio Herreriano Contemporary Art Museum in Valladolid— responding to the two different territorial realities defined by the event commission.

The Valladolid exhibition, open to the public from 2 July to 10 October, includes a selection of exhibits from jury of the 15th Spanish Biennial for Architecture and Urbanism in its several categories: Works Panorama, Research, Final Degree Projects and Photography; organized around three themes that show the dichotomy between Empty Spain and Full Spain and the various approaches being used in architecture and urban planning with the aim of pinpointing similarities and differences allowing us to reconcile both extremes. 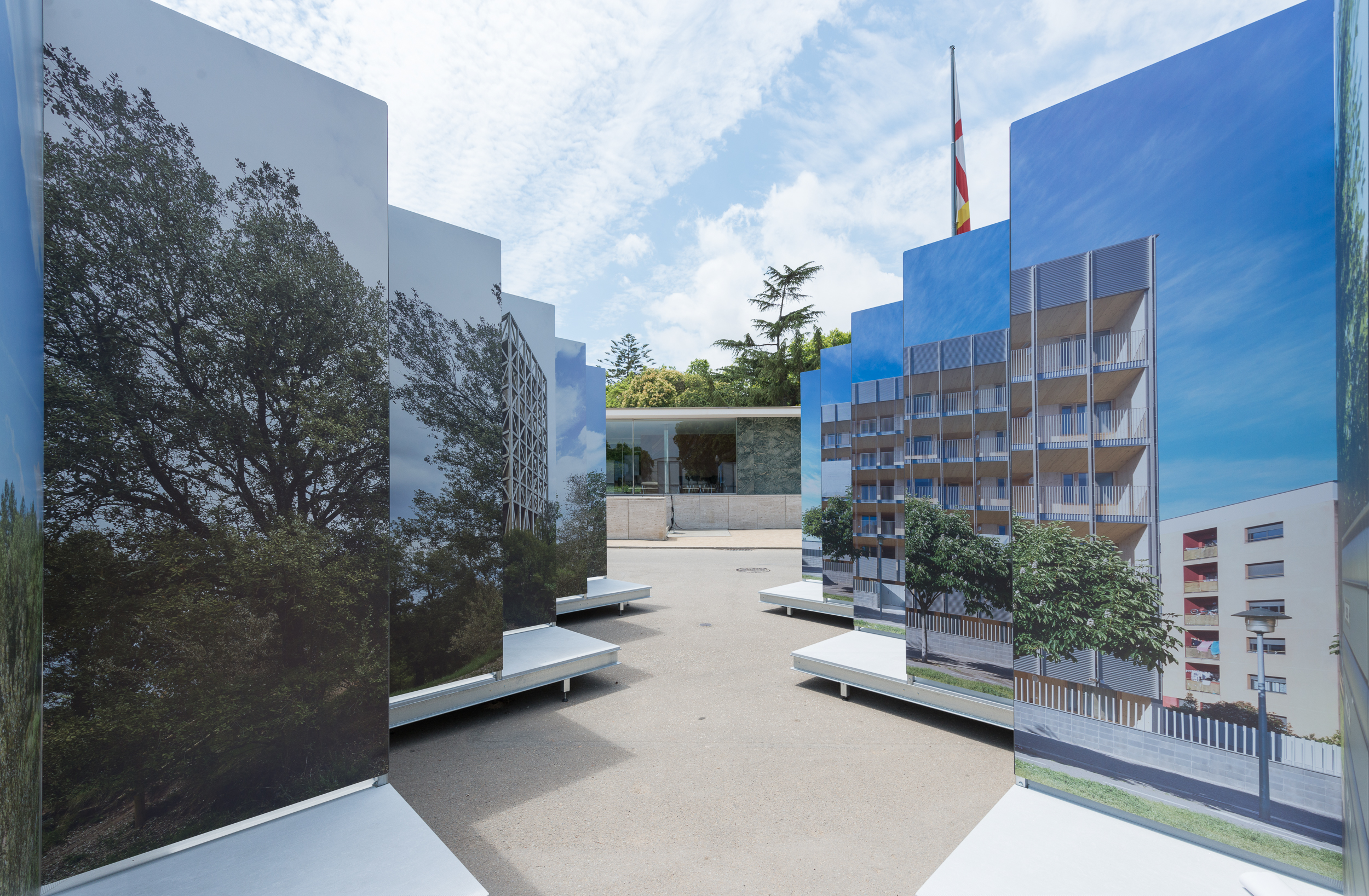 The Barcelona exhibition, open to the public from 28 June to 16 September, was divided into two parts. The first, placed outdoors, comprised ten metal structures in the form of large zigzagging posters that showed two photographs of each of the awardwinning works in the Works Panorama.

These photographs were taken ex profeso by the artist Jordi Bernadó with the aim of connecting these works with the main theme of the Biennial. The two photographs for each project provide a “field” vision and a “counter field” view of each work, so that structure and context are merged into a single image, telling us about the awardwinning project itself along with its intended territory and context. The layout of the photos in a fragmented, zig-zag structure gives a simultaneous view of both images, and depending on one’s point of view, focuses on one or the other as the spectator moves, establishing a personal, physical relationship with each visitor.

The second part of the exhibition, inside the pavilion, rounds out the information presented outside. The same artist gives a panoramic view of the context of each of the awardwinning works, allowing visitors to gain answers to the questions posed by the photographs shown outdoors.